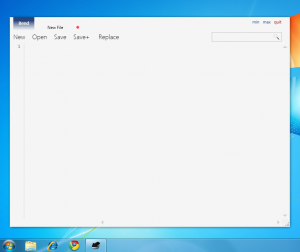 Microsoft recently created a new text editor called Bend. This may sound of little importance but take a look at some of these screen shots, the thing looks pretty slick, especially coming from Microsoft. This text editor looks different than other editors with its minimal design and better font rendering. I personally don’t know if I would give up NotePad++ for Bend, but if they added plug-ins for HTML and other languages that I code with I would give it a longer trial.

Give bend a test drive and let me know what you think. 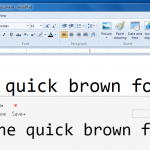 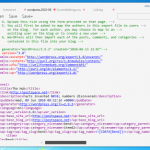 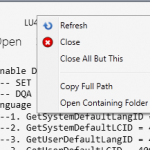 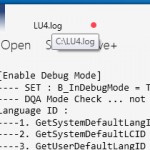 4 Comments on “Bend The New Text Editor From Microsoft”